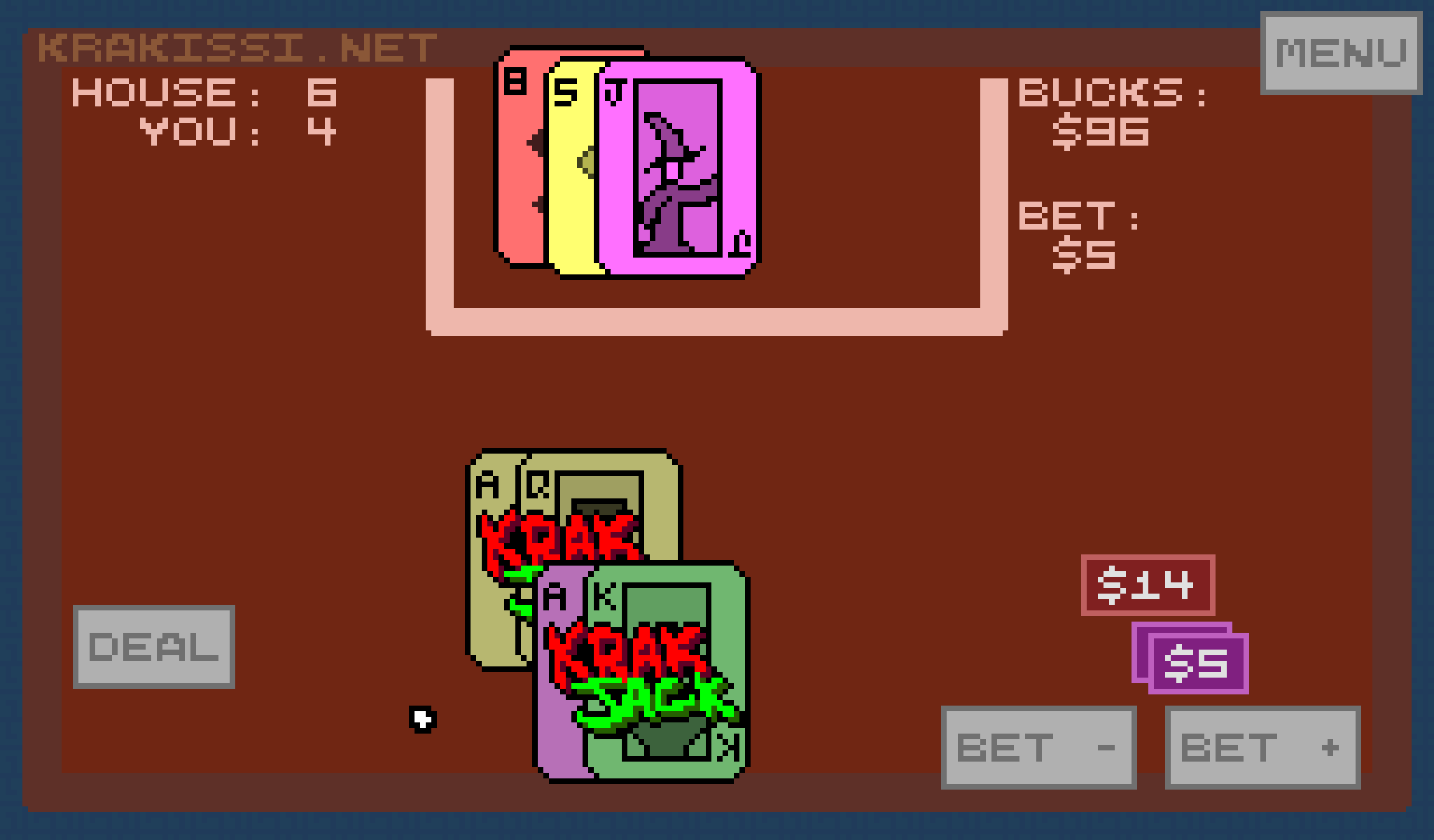 You have possibly heard of NaNoWriMo, a yearly November challenge for writers to author a novel in just 30 days. Completely ignoring the expansion of the acronym, I decided I would make a NaNoGaMo... a complete game in the month of November!

My NaNoGaMo idea was simple... a text-only telnet MMO, set in some remote space station. Players connect and interact with the station, and although they cannot see other players, they can see things that have been done by other players (receive mail, graffiti, position of objects, etc). It's essentially a museum game (less charitably termed a walking simulator), where you log in to hang out. The nature of telnet is such that sound is essentially impossible, and so the working title was Quiet Space.

Writing a novel is hard. Making a complete game is hard, too. I did not complete my NaNoGaMo. My ambition was too large. I had to aim smaller... and what's smaller than a nanogamo? A Picogamo! I wanted my game to be portable to at least Windows and Linux, and so I set to work creating a game engine in C++ with SDL. Almost immediately this got completely out of control, as I realized I could probably write a software 3D renderer on top of SDL's 2D-only graphics. The project is on-going and has stretched well beyond its humble beginnings. Which is to say, I did not complete my Picogamo in a month, either.

Ok, ok, I had to reel it in. Ignore the 3D renderer, just make a simple 2D game, a Fermigamo (following the natural order of Pico, Fermi, Bagel), and that's what this post is actually about. I chose a ridiculously small resolution of 256x150, and decided to make a blackjack simulator. The graphics are cute, the sounds are bloopin', and you can download it now for free on itch.io.